Some of the fastest chargers in Europe are now available for customers at OMV’s filling station at Ilirska Bistrica. These are the first HPC (high power charging) chargers with 350 kW out that offer cutting-edge technology for charging electric cars in Slovenia, but also in the whole Eastern European region and are the result of the IONITY project – a joint venture founded by BMW, Daimler, Ford and VW Group.

Under the IONITY project, the number of units is expected to expand to 400 stations by the end of 2020. The Munich-based company has deployed the most advanced technology available at the filling station Ilirska Bistrica near Slovenian-Croatian border. The four units are capable of delivering a maximum charge of 350 kW each. Units comparable to these chargers, which are equipped with the European standard CCS2 connectors haven’t been installed in Slovenia. By comparison, the domestic standard and super chargers that are now in operation are typically capable of 22-75 kW. A second site is under construction at the OMV filling station Koper Bonifika.

IONITY goes well beyond the demands of today’s market. According to the plans of the manufacturers, auto models that can take full advantage of the Ionity charger will start to appear from September. At the same time, owners of currently available electric cars can expect reduced charging times as well.OMV’s charging station is able to recharge batteries in about 30-40 minutes to 80 percent capacity

“After establishing ourselves in Austria with our partners at OMV, IONITY is very happy to announce the launch of this new station at Ilirska Bistrica in Slovenia. We are eagerly looking forward to the feedback we receive from customers using our new HPC charging facility in Slovenia”, said Michael Hajesch, CEO of IONITY.

The user manual on the four separate charger units is of course available in Slovenian and English. In addition, the filling station staff can also help if drivers require assistance. In the meantime, drivers can also call the customer service center on the phone number shown on the chargers, where they can receive help in English, German and French. According to the plans, however the Slovenian language will be added later to the services.

“We would like to see OMV as a true service center, where we cover all segments of products and services that drivers need. By the cooperation with Ionity deploying high-power units, we have made another major step in line with this. Thanks to the development, any vehicle using any drive system can be fueled at Ilirska Bistrica in a short time, which is a valuable asset in Slovenia”, said Vanja Lombar, General Manager of OMV Slovenia.

The use of IONITY chargers costs a gross of 8 euro. This is independent from how long they are used, and how much the charging capacity of the connected vehicle is. The invoice and billing are also conducted by the system. The invoice is sent to the user via email. The payment process has been made as simple as possible, so it is possible to use RFID plastic cards from all of the IONITY-contracted service providers. By touching the column with the card (contactless payment), the system will deduct the appropriate amount. Credit card payments can be made through the Ionity smartphone application or website, in the same way as used by online shopping. 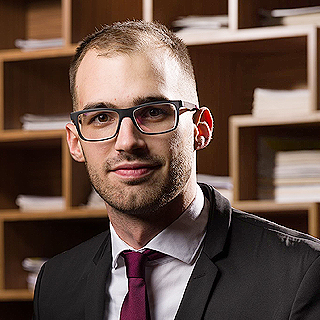 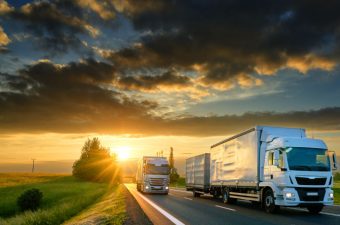 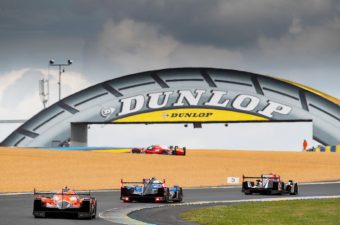 We witnessed an epic race trilogy in June