Digital influencers are changing the rules of the game

Digital influencer is a set phrase we can’t escape these days, especially in the context of digital communication of brands. The fact is that people today are exposed to huge amounts of information we gladly avoid, filter and (unknowingly) ignore. We are so accustomed to promotional messages that we simply don’t perceive them anymore. There are countless billboards, promotional panels and city-lights on the way to work. When following a crush on Facebook or watching the latest make-up tutorial on YouTube, annoying banners are constantly appearing, and we block them using AdBlock without a hint of a guilty conscience.

Digital influencers are influencing our purchase decisions.
Have you ever heard of Komotar Minuta, Tamara Simovič, Lepa Afna (Pretty Bimbo) and Cool fotr (Cool Dad)? No, these are not famous persons regularly appearing in tabloids; they are individuals that are among the most successful digital influencers in Slovenia, followed by thousands of people while many brands would like to collaborate with them. These digital influencers have built their personal brands on social networks as well as reputation and credibility by posting interesting, authentic and genuine content, and are considered connoisseurs of a certain field, such as automotive, recreation, make-up and family life. We look up to them, trust them and turn to them for advice – but we are not aware of how much they influence our behaviour and even our purchase decisions. If Lepa Afna uses L’Oréal lipstick in her makeup tutorial saying how pigmented and persistent it is, it’s very likely that I, wanting to achieve the look in the clip, will buy this lipstick, too. Rather than responding to paid promotional messages, people positively respond to the recommendations of friends or popular public figures we look up to. A follower trusts Lepa Afna as would trust a friend, so she appreciates her recommendation on makeup. This phenomenon, which could be called influential marketing, has successfully changed the way in which brands today communicate with their target niche consumers. 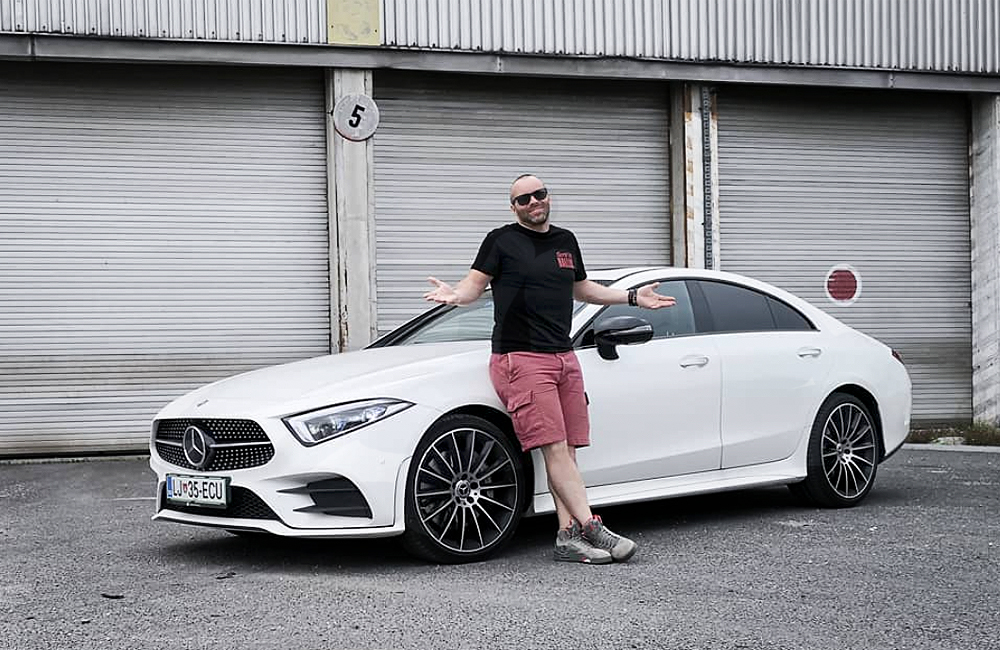 Communicating with digital influencers is cheaper, faster and, most of all, more effective.
Companies with strategically-targeted collaboration with digital influencers, which are carefully selected, present their services or products to their target audience more effectively than would by advertising. Since the followers of digital influencers are the representatives of a particular target audience who carefully follow all their posts, they reach a large number of the brand’s potential consumers using their own social channels, acquainting those potential consumers with a particular service or product, and encouraging them to try it. The companies can then direct their communication messages exactly into a particular niche target audience. Lepa Afna is a make-up artist followed by individuals who are interested in make-up, therefore L’Oréal will look for potential customers among her followers when promoting a new lipstick.

It’s only natural that companies direct their brand communications to where it works. Now, digital influencers are the ones most optimally promoting different brands, since the companies spend a small amount of funds and achieve communication goals accessible only through advertising in mass media before there was the Internet. Despite the success of this practice, it’s only a matter of time before – as it happened in traditional media – profiles of digital influencers become saturated with promotional messages and even the most loyal followers will no longer trust them. Therefore, when planning each activation, it is crucial for the brand to choose a digital influencer carefully and critically.