Influencer marketing has become the fastest growing advertising activity in recent years and an important tool for communicating with the target public. According to Forbes, the number of digital campaigns with the influencers doubled in 2018.As many as 93% of these campaigns took place on Instagram. And if individuals with an extremely large number of followers (middle, macro and mega influencers) played a key role in such campaigns until recently, the trend of micro and nano influencers is now increasing.

Who are micro and nano influencers?

As the name implies, these are the individuals who operate with a smaller base of followers. They are active in a specific area (for example, gastronomy, travelling, fashion, etc.) and it is crucial that their base of followers achieves an extremely high level of engagement and responsiveness. 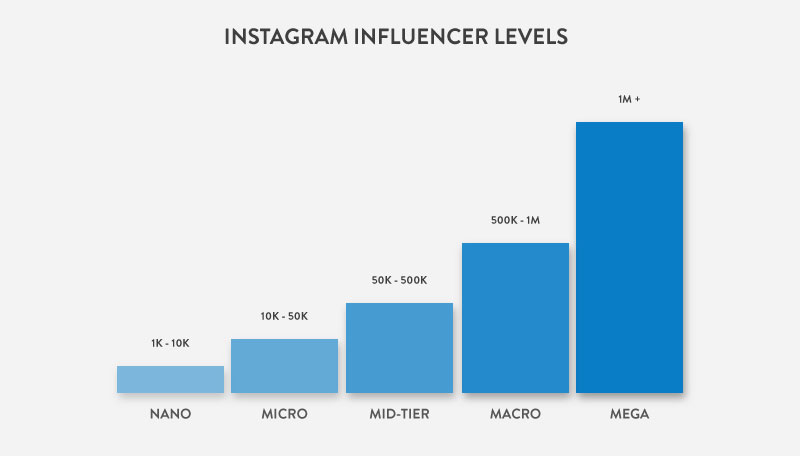 Why are micro and nano influencers (more) interesting for the companies?

There are several answers to this question. The most obvious is the price of cooperation.Micro and nano influencers expect a significantly lower fee for cooperation with the company than their colleagues with multi-digit number of followers. They will often not even demand a fee, but will agree with the company to compensate for their products or services.

Another reason is flexibility,which applies both to the content of the cooperation and to its scope. In contrast to major influencers, most will not have a list of their own requirements and will agree with the requirements and benefits determined by the company.

The third reason, which in today’s world is becoming more important, is that companies, in cooperation with the micro and nano influencers, limit the potential damage in advance in case of a scandal as various scandals on social networks happen very quickly. If a micro or nano influencer was involved in the scandal – which is not likely to happen -, the damage the company would suffer is significantly smaller.

In any case, the argumentation for collaborating with micro and nano influencers shouldn’t ignore the importance of the relationship that those influencers have built with their followers.Due to the small size of the base of the followers, they can respond to all the followers’ questions and comments themselves, which deepens the relationship and makes it more intimate.Micro and nano influencers are not celebrities but “ordinary” people who share the moments of their daily lives or hobbies with the world. Therefore, they seem more authentic and credible, and it is much easier for the followers to identify with them and trust them. 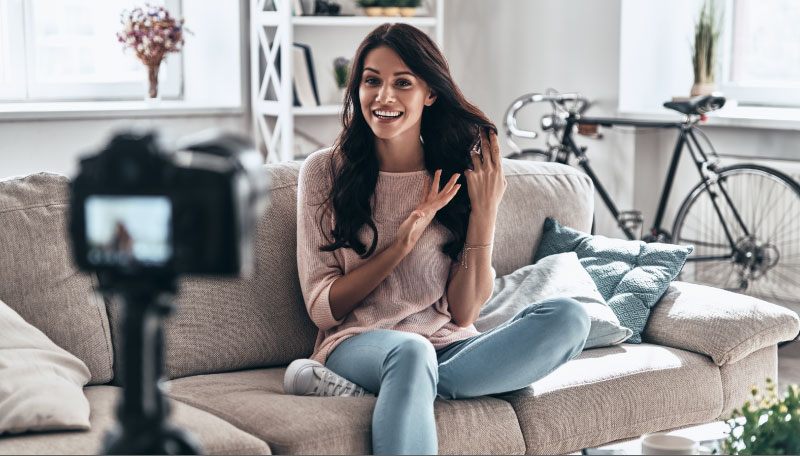 More of the smaller ones or less of the big ones?

The trend of micro and nano influencers also affects the number of individual collaborations.Instead of cooperating with a handful of major influencers, the companies are now building the networks of hundreds or even thousands of micro and nano influencers to reach a more diverse and diversified target audience. Managing such a network is much more demanding than managing a handful of major influencers. In addition to managing their own network, they mostly monitor the competitors’ activities, which implies that marketing and PR departments are very busy with the monitoring of their own and competitive networks of influencers.If the abundance of collected data is collected and processed correctly, the companies can thus get invaluable guidance for further activities– from the design of new products and the transformation of target groups to the design of customized communication campaigns.

Compliance and authenticity of the posts is mega important

The rules of choosing the influencers remain the same regardless of the number of their followers. Regular posts of – both nano and mega – influencers must in any case be consistent with the company, its vision, mission and values, and ultimately the desired content advertised. Sponsored posts must retain an appropriate level of authenticity,as followers are also more aware that the frequency of sponsored content increases. The post must be primarily dictated by the content, not the advertising message. 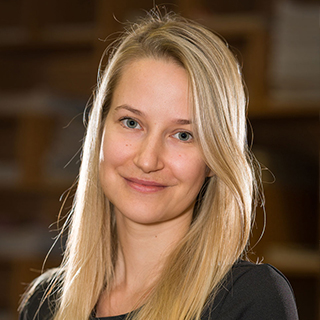 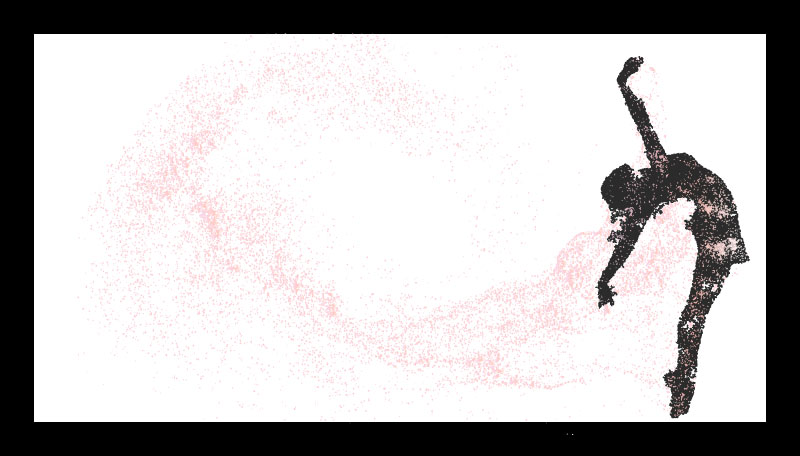