How the digital world changed the rules of crisis communication?

All of us – who have already dealt with the crisis in a world of zeros and ones – are aware that the digital revolution has caused huge changes. So let’s see what applies to crisis communication in a digital environment. 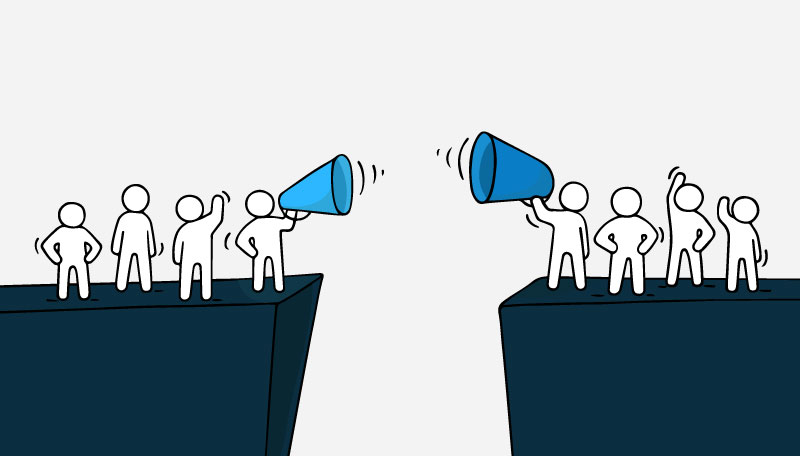 The speed of light

The reputation has never been as fragile as it is in today’s era of universal connectivity and constant presence. 15 minutes is more than enough to make a company or an individual crash from the highs to the bottom. The crisis can hit us all any time (it most often strikes when the least needed) and today, in times of an expeditionary information flow, it expands faster than ever before through social networks, web portals and forums. In principle, the communicators have only a few hours to take hold of the crisis in their hands, and the most critical on social networks are the first 12 hours. Those not fast enough lose control and, consequently, are not successful in solving the crisis. The presidents of the management boards lose their jobs, the politicians are forced to resign, the brands lose their market share. Everything can be lost in a half of the day.

The nanosecond cycle of posts, tweets, shares and comments

The 24-hour news cycle once in place has been changed into a nanosecond cycle of Facebook posts, shares, tweets and online stories. Anyone with a phone can take on the role of a journalist and inform the public about the crisis occurred, and also boast with an exclusive content. A number of small online media and blogs also play an important role since they are constantly searching for fresh and sensational stories. The vacuum between the crisis emergence and the first response of those directly involved is thus filled in faster than ever before. If a company does not respond in a timely manner with its side of the story, the vacuum is quickly filled in with speculation, rumours, bad intentions or even the response of a competitor taking advantage of the situation.

Among the experts and commentators

Forums and social networks, with the emphasis on Faceboook and Twitter, allow everyone to turn into public commentators of current events and experts overnight, regardless how demanding the matter is. Besides the rapid expansion of the information, the mentioned platforms also enable their users to immediately form a view regarding the crisis emerged, expressing and sharing it with other users – usually even before any directly involved party responds.

The classic media transmitting the crisis outside the bit frames

140 characters can pose a serious threat to a public personality or company, as it is very likely that the classic media will create a multi-day story from a single tweet. With the use of modern technology, the media quickly and credibly transfer the crisis out of the bit world, completely legitimately using the print screens of Facebook and Twitter posts or comments, e-mail correspondence, etc.

However, in order to successfully resolve the crisis, we must be aware that even though the digital world represents our biggest enemy in a crisis situation, it can also embody our best ally. First of all, it enables us to monitor reactions in real time and analyze the events to adjust our response, be more precise and address the right stakeholders. Secondly, we can quickly explain the situation to our stakeholders on websites or social networks, using mailing or even activating digital influencers, apologize and pass the message in the exact format we want. The digital era makes it possible for us to preserve not only existing customers or supporters with a carefully thought out and quickly executed crisis communication plan, but even gain new ones. 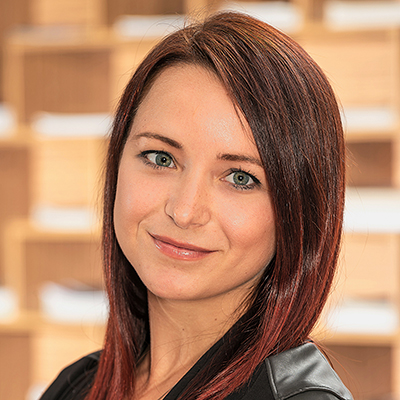 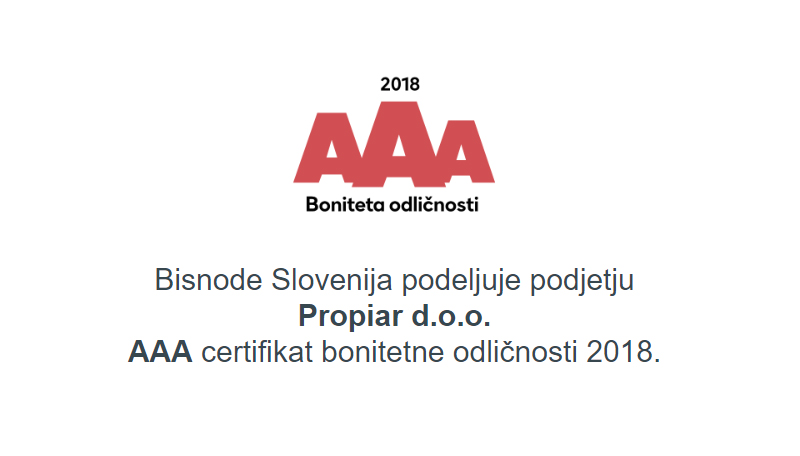 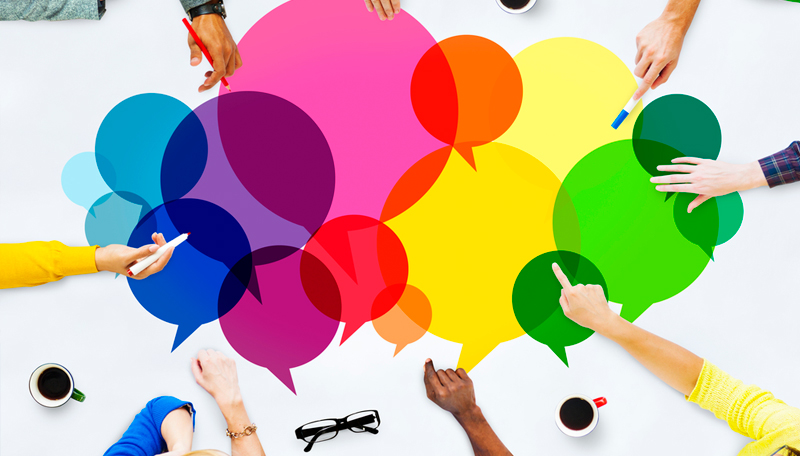