What does artificial intelligence mean for public relations?

Artificial intelligence (AI) is becoming more and more important both in technology and the business world, and public relations are no exception. Following the increasing capabilities of technology and its availability in business, the question often arises how AI will affect the field of public relations and whether it may at some point replace strategic communicators altogether.

We define Artificial intelligence as the ability of computers to act intelligently, which means they partially copy the capabilities of the human mind, such as learning and solving problems. Because we generate huge amounts of data in the digital age, doing this faster than we are able to study it and extract knowledge out of it, we can turn to AI to help us do it. Today, this kind of technology is changing many business sectors as we can already find it in computers, cars, homes, healthcare, and several others. Because of this, analysts predict that the AI market will expand exponentially in the future.

New technologies have a major impact on the public relations function, but there is no need for the communicators to worry about their jobs. It is true that AI will automate some simpler daily tasks such as preparing lists of media or journalists as well as various reports, writing standardized messages, and collecting and analyzing data, but this doesn’t mean that people won’t be needed anymore. On the contrary, technology will enable the profession to further develop and allow communicators to concentrate on the work that truly creates added value. This means that “soft” skills will become increasingly important in our profession, including establishing and building relationships and trust, developing creative strategies and telling stories. And which are the areas where AI can help us? 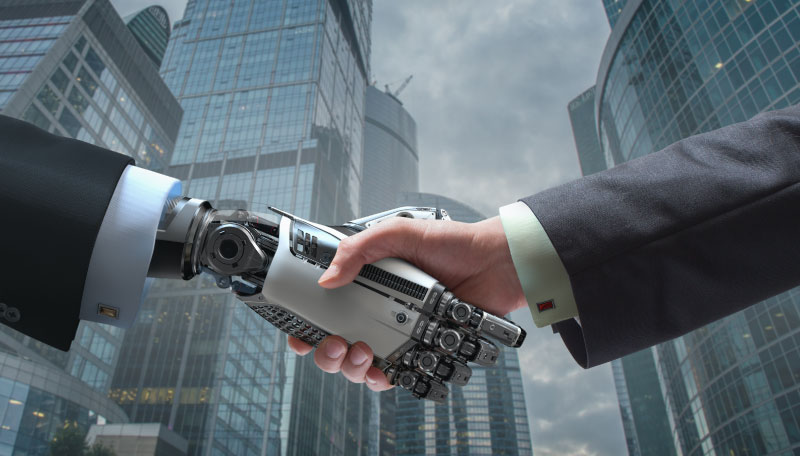 When designing a communication strategy, it is necessary to define a number of details, which can greatly affect the performance of the activities. One of these details is to choose the best time to start the campaign, to select a good topic and messages as well as pick the best communication channels. The latter can be based on acquired knowledge or predefined facts, but it unfortunately often remains a matter of prediction. Therefore, this area is perfectly suitable for the use of various tools that use AI to comb countless cases from the past and use the information obtained to define the best factors that contribute to the success of the strategy.

Public relations practitioners collect huge amounts of data, whether by means of public opinion surveys, website traffic and social networks, or any other interaction. AI is the technology that can enable us to analyze this mass of data in a short time and allow us to get new insights into the habits and behaviour of the target public. This makes it easier for practitioners to create personas, adapt their activities and content, and communicate more effectively.

In recent years, influencer marketing has become an increasingly important tool for communicating with the target public, with the structure of influencers used by organizations in their campaigns also changing significantly. Today, companies build huge networks of micro- and nano-influencers instead of cooperating with a handful of major influencers, leading to difficulties in finding suitable individuals. Even here, AI has enormous potential as it can quickly analyze all information of a public nature. It has never been easier to figure out what people are saying and where they are saying it. This allows us to quickly realize the true level of influence that an individual has in the selected target group or in the chosen channels, so we are able to easily decide on the most suitable influencer.

Help in a crisis

Last but not least, AI can make a huge contribution in a crisis and help prevent a potential decline in reputation. Goodwill has never been as fragile as it is in today’s era of universal connectivity and constant presence. An excellent solution, however, can be AI that monitors online conversations (“social listening”)and informs us right away about any new developments. Thus, we can analyze hundreds of different factors, predict the threats appearing on the horizon, and formulate our response in a timely manner.

Do not be left behind!

It is clear that AI will not replace communicators, but will greatly ease our work. However, it is crucial that we adopt new technologies, learn about them and actively use them. Ignoring the power of AI could cause great damage to the development of our profession. 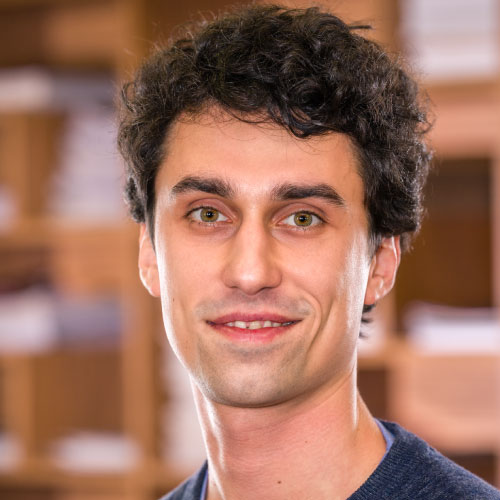 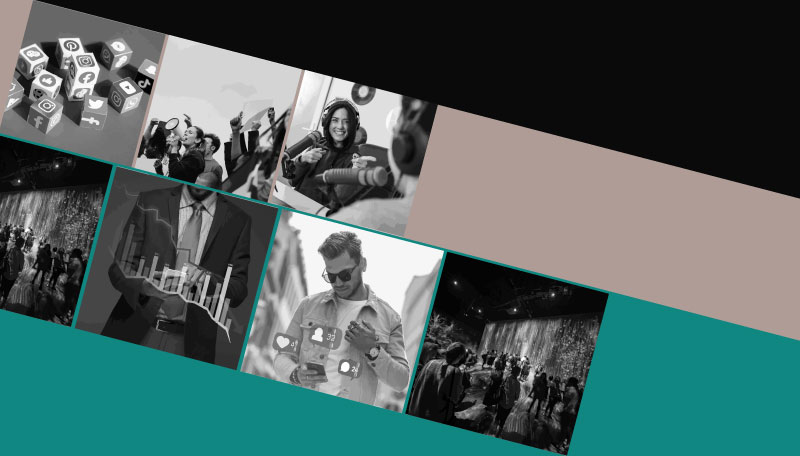 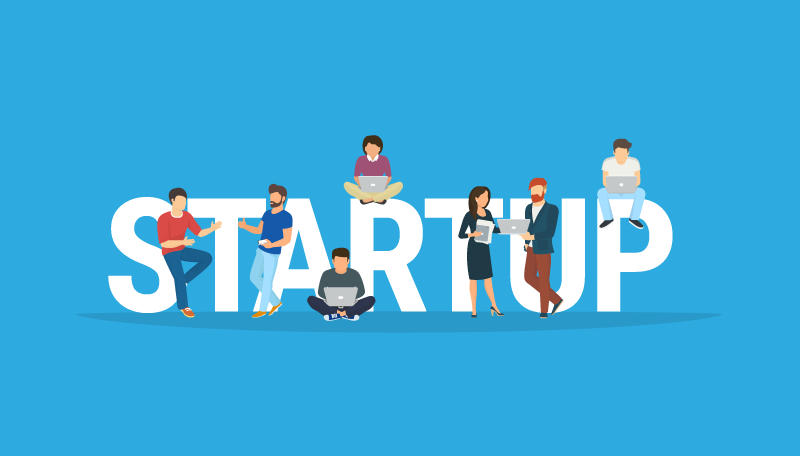 How to effectively approach public relations in a start-up?