Soča Outdoor Festival attracted numerous adrenaline lovers, and mountain and outdoor activities enthusiasts for the sixth time in a row, from 29 June to 2 July. The organizers prepared an unforgettable experience for both the most determined competitors and sport professionals as well as recreational athletes, while the runners were creating their adrenaline running stories inspired by the Tolmin’s scenery of forest paths and clear waters. 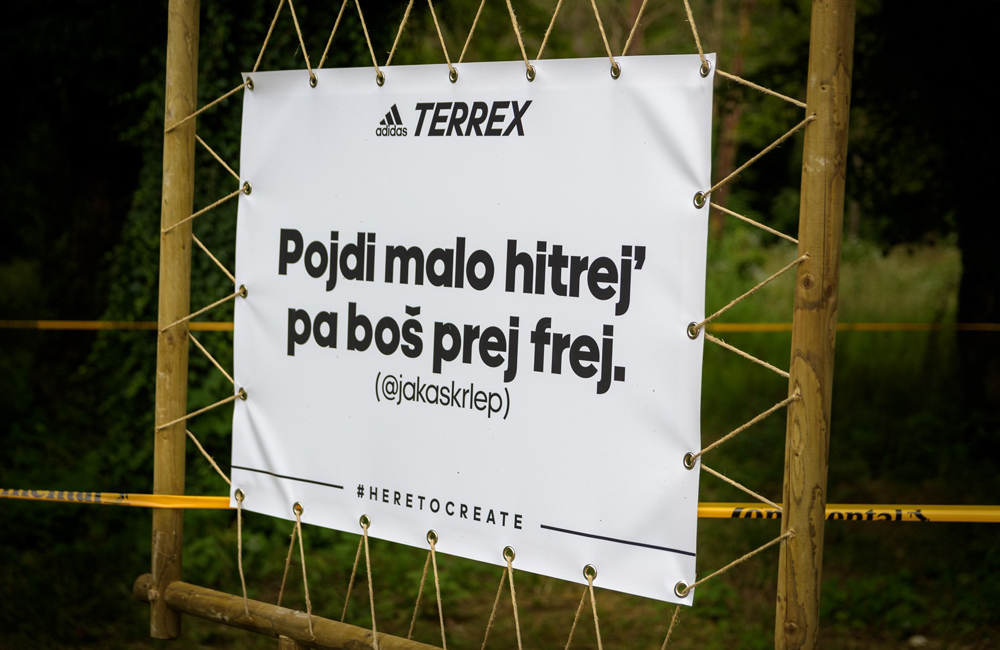 Five running trails and an ice-cold ‘get-together’ with Tolminka
The competitors were able to choose among five different-difficulty routes, so this year a 1,410 runners overcame 10km, 15km, 25km and even 45km distances along the Soča River. This year, too, adidas Terrex was well visited on a 15km run with a start on the main festival scene, a track on the footbridges of the confluence of Tolminka and Zadlaščica rivers, and an adrenaline finishing line – crossing the Tolminka cold river. As many as 572 runners who took part in the adidas Terrex Run were encouraged by the adidas motivation boards all the way, helping them to overcome the challenge. 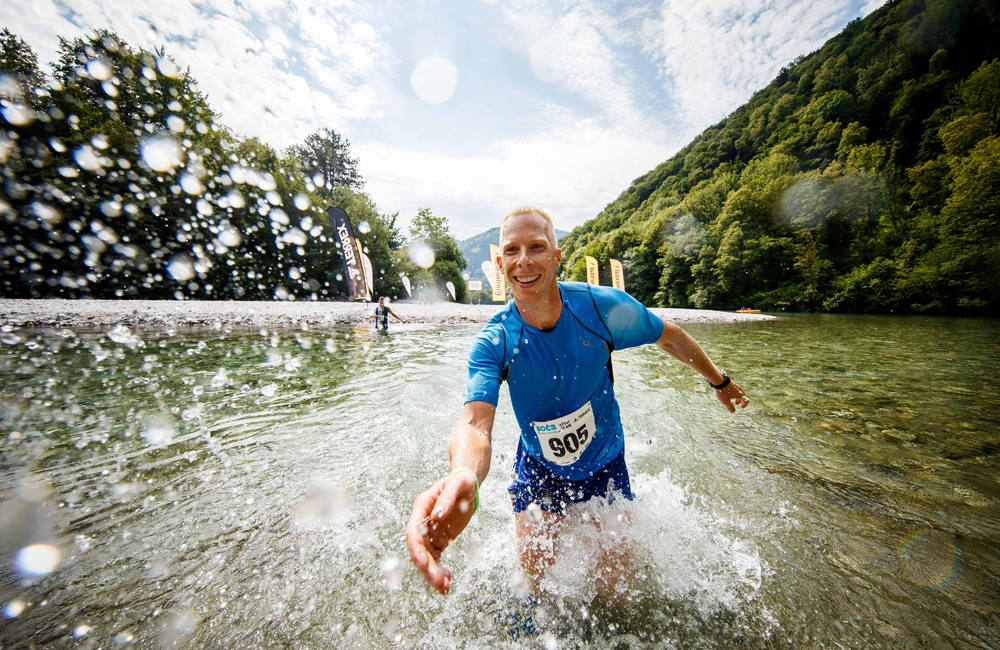 Deja Jakopič, the mountain peak lover, and the coach Jaka Škrlep are two digital influencers who tested themselves on a 15km trail and were among four hikers of the special adidas “Every step counts!” challenge. The challenge in the weeks prior to the festival was a  preparation for Soča Outdoor Festival, where a total of six mountain peaks lovers competed in overcoming the altitudes. They were collecting the garbage spoiling our mountains on the way and took it to the valley.

The best prepared on the adidas Terrex run this year was 35-year-old Peter Kastelic, who beat the 15km trail, full of obstacles and surprises, with a time of 1:07:16.3. 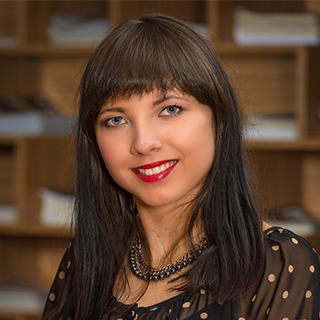 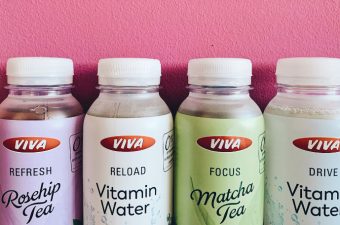 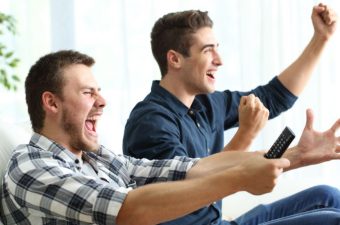