After finishing high school in Črnomelj, Tilen continued his studies at the Faculty of Social Science in Ljubljana, where he graduated in International Relations. He is currently also pursuing a master’s degree in Strategic Communications and Public Relations. Although events at the international political and economic field still interest him, he always searched for new challenges. During college, love for basketball enabled him first steps into the world of public relations, which he deepened with internship at the Press relations Office of the President of the Slovenian National Assembly. He now gains additional experience by moderating different events and working as a sports commentator on the Slovenian sports television.

In 2015, immediately after the end of the final year of undergraduate studies, Tilen joined the Propiar team as an assistant. Since than he became an integral part of the team and works as an Advisor to Propiar’s clients since 2017.

In his free time, he plays basketball, watches sports, travels and hangs out with friends. He believes that team spirit and a desire to succeed is the way to success. 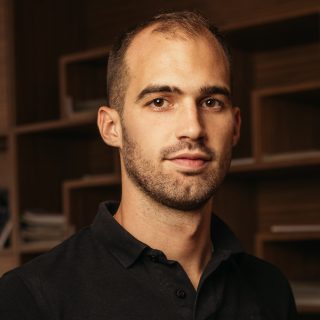