Ilka Štuhec on public relations in the development of her career

Many dream of becoming top, mass-adored athletes, musicians, actors. In short – celebrities. We see splendour and fame, and too often don’t understand that it’s not just this particular star in question, but a whole team of experts on different fields are behind it who help the individual in fulfilling his / her potentials. Don’t get it wrong, the star is always the final and key part of the story, but can still help himself / herself in achieving success also in the field of public relations.

Ilka Štuhec, a two-time world ski champion in downhill and multiple recipient of the Sporto award for the best female personal brand in Slovenia, revealed her opinion on public relations, the importance of this field in her work and the issues she has to face.

When in your career did you realize you needed a public relations representative? What was the main reason?

Over the course of my career, I have been confronted with the media many times, and at that point I realized I would need help for something more organized, systemic, and structured. I started working with Propiar in mid-November 2016 and Tilen Lamut became my representative, resp. the representative of my public relations team. It all come at the perfect time as I won my first race, the World Cup ski race in Lake Louis, Canada, just two weeks after we started working together. Without Propiar and Tilen, I can’t imagine the continuation of the season (and career).

How did you cope with media and other obligations before that?

Coping with the media before that was much more…disorganized, almost accidental. Most things were done day in and day out. When a journalist’s interest or request arrives, you must be available. There was no question of whether this disrupted the training process or not, or if the matter could be arranged in a way optimal for everyone. I can say that now, it is much easier to work when you know in advance what awaits you, when you can prepare, when there are no surprises. This way, I can give a 100% on trainings and other activities.

Do you believe that public relations in sports as important as in other industries?

Public relations are certainly very important in sports, too! Without PR, virtually no one knows what you are doing and how you are dealing with issues, what your path is. Especially with the development of social networks, everything has escalated to the point that we (athletes) are brands. Particularly at the top level, athletes need people around them who know their field – be it the media, sponsors, legal issues, everything. We do not know enough ourselves. However, it is true that those who cover the fields that are not directly related to skiing, must really be a part of the team and there must be constant communication and coordination in order for things to be carried out optimally. I believe it’s not any different in companies, for example.

Do all top competitors in the World Cup have representatives in their teams who take care of media relations, sponsors?

Many of the competitors have public relations representatives; some the personal ones, and others work with the departments of their ski associations.

What is the biggest advantage of being able to count on a public relations team or and individual representative in sports?

The biggest advantage of working with the public relations department is that I can concentrate on my work (trainings, competitions) and ignore all potential distractions. At the same time, I know that others are taking care of other equally important matters. 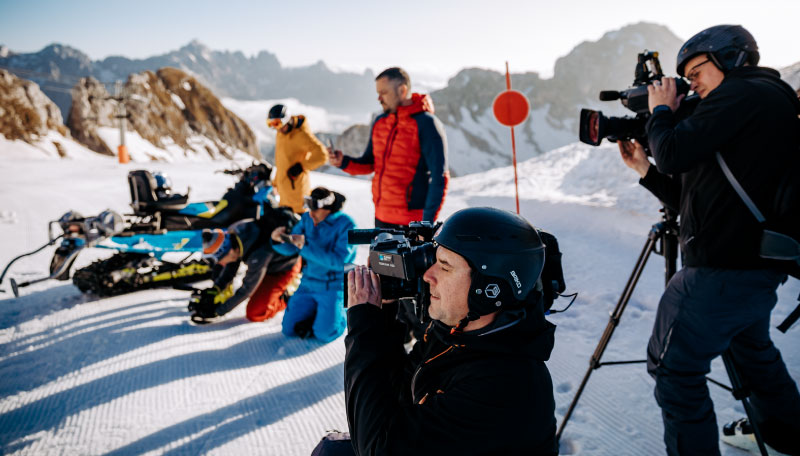 What did you miss at the beginning of your career in relation to the media?

Above all, I missed some initial guidance on how to talk, what to say, when to respond and when not. I believe that young competitors-athletes who come to competitions at the global level should also be taught about their attitude towards journalists and business partners. Such things would certainly not harm anyone.

When do you think athletes should hire this kind of experts?

When to hire experts…I find it hard to say exactly. But in my own experience – the sooner the better.

Today, sports stars are perhaps more than just athletes; they are role models and public figures, and their influence or reach extends to various spheres of society. How do you accept this role? Is the transition difficult? What helps?

The role of the role model is wonderful, but also challenging. In difficult times, sometimes you would like to scream, cry…just get out anything that weighs you down. But you have to cover it up and show your strength and a fighting spirit. In short – you have to move on. The transition depends on the course of one’s career, so it is probably different for everyone, but it certainly helps to get the right directions at the right time.

A world-class athlete is interested both in results as well as a great market potential. How do you think this affects the athlete and how do you find a balance between the two worlds in your case?

This is exactly where public relations play a big role – in finding that balance. A public relations representative is the link between me or the team and others, he / she must know the sport, must know the business and must know how to get the most out of both worlds because it’s in the interest of an athlete. For my part, it is crucial that things are organized in such a way that, despite other commitments that I understand and of course accept, I can still train optimally as this is ultimately the most important thing for achieving success. I do not want to make compromises here. 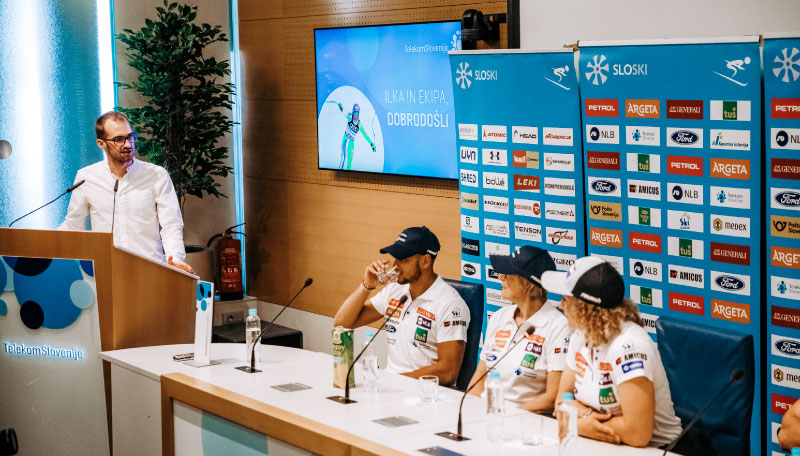 You are a multiple recipient of the Sporto award for the best female brand in Slovenia. What do this and other such awards, which are not necessarily based on your achievements on the snow, mean to you?

Each award is a recognition for my work and effort. And every award is nice to receive. Each is also a recognition not only for me, but for the whole team. For example, a part of the Sporto award also goes to Propiar. 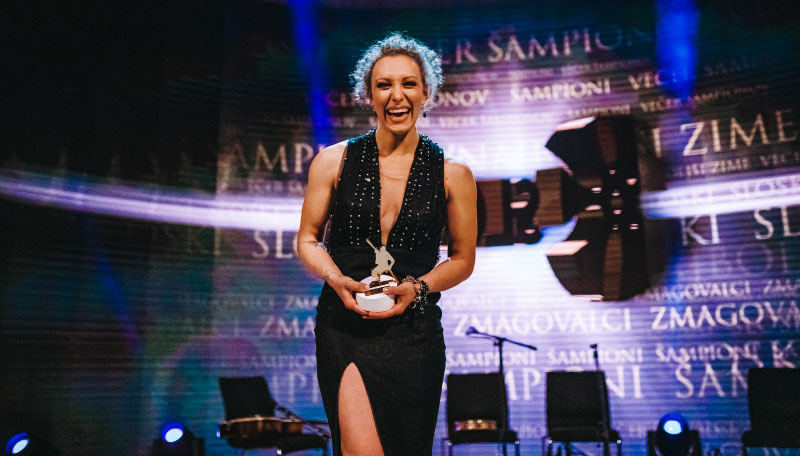 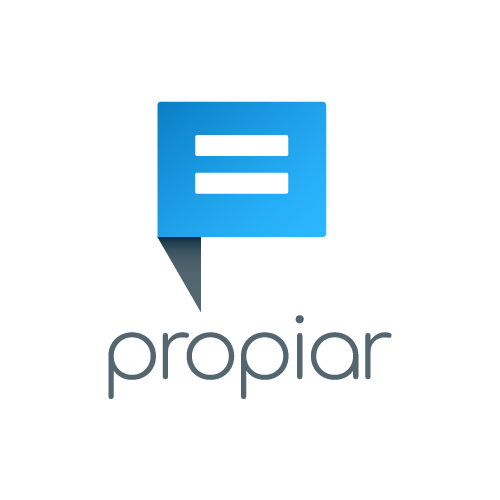 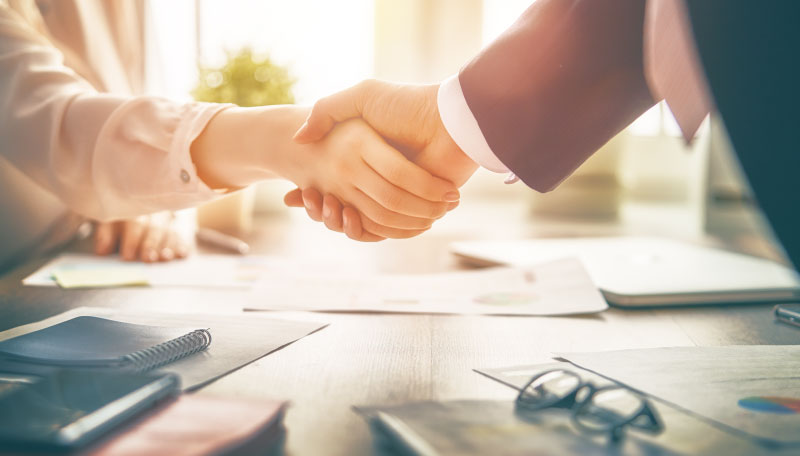 We continue to hold the AAA credit rating excellence 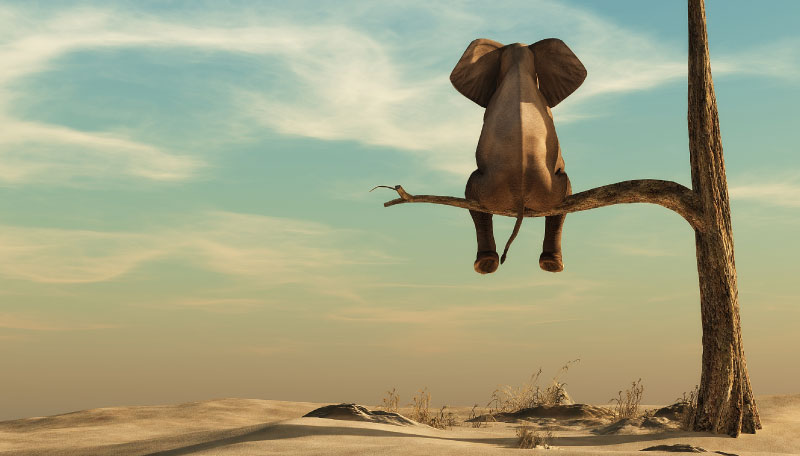 Small changes to get more creative